Merriam-Webster dictionary defines the word ‘unflappable’ as “unusually calm in difficult situations”. With the unpredictable craziness of the modern workplace, we could all benefit from being unflappable.

I recently witnessed a perfect example of being unflappable. We can all learn from this lesson.

My son is a high school diver. During the summer, Coach Ed, a retired high school diving coach, runs a daily training session. His session is open to divers of all ages and all skill levels. Many of the competitive high school divers train with him and so do younger kids who are just starting and adults who have been training for decades. There are not many diving programs, so this was a unique opportunity. The daily sessions tun through a drop-in model – you can show up without a reservation.

Most days, 4-7 kids would show up for a session. A few times, there were only 1-2 divers and it felt like private lessons. Coach Ed led warm-up drills and then coached each kid individually based on his or her ability.

One hot and humid day in July, we showed up expecting the usual crowd of 5 or so people. Instead, we walked into a zoo. There were kids everywhere! My first thought was that Coach Ed was running a special summer camp. Turn out, it was just random chance. Several groups (6-7 people each) of high schoolers carpooled over from a nearby district. A Mom traveled down from an hour away to bring her younger kids.

In the end, there were 22 divers that day.

With a chuckle, Coach Ed assessed the situation and showcased being unflappable.

True to the definition, he stayed calm. Coach Ed facing 22 unexpected kids perfectly mirrored his typical calm, steady and affable demeanor. This calm applied to both sorting out the situation and his one-on-one interactions with the kids.

Coach Ed quickly evaluated the situation and adapted his plan. With so many kids, he divided them up during the warm-up. He sent some to stretch and tumble on the mats, some to do pullups and others to swim laps.

For the diving practice, he also divided them up. He lined kids up on three diving boards and the trampoline. He was able to watch one kid dive while giving feedback to another as they got out of the water. He showed amazing multi-tasking and gave each kid valuable attention and feedback.

With the unexpected volume, Coach Ed also asked for help. One of the parents had been a competitive diver and occasionally coached and judged. When this parent came to drop off his son, Coach Ed enlisted him to help out. The parent coach took six of the more experienced divers and worked with them on the high dive. The kids had a great session and benefitted from a different perspective. Coach Ed could then focus on the other kids.

As I watched Coach Ed that day, the word ‘unflappable’ kept coming to mind. He adjusted plans and provided a great training session for each of the 22 kids. But best of all, he stayed calm and collected while doing it. He provided a good lesson and a role model. We’d all benefit from being more unflappable.

Ann Howell is a guest blogger on behalf of PeopleResults. You can learn more about Ann on her website (www.Howlead.com) 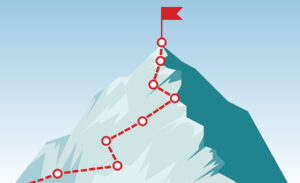 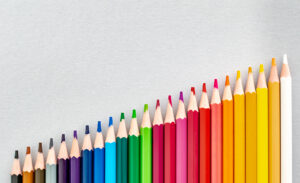 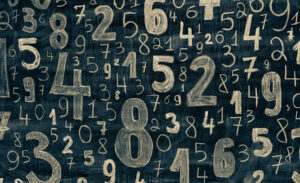 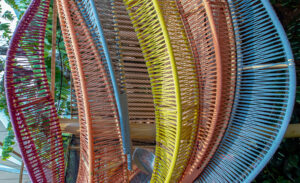 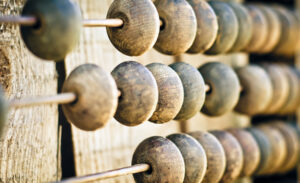 Do Less to Accomplish More