Anyone who has worked in an organization for longer than a few months has heard the expression “drinking the company Kool-Aid.” 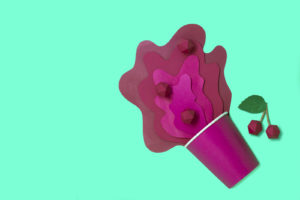 Even though Kool-Aid isn’t as popular as it used to be, the comparison still resonates. To drink the Kool-Aid means you believe in the organizational culture so much that you are willing and able to spout its principles without thinking, and that you ignore any evidence supporting the notion your company’s way of doing things isn’t working as well as it could.

I once worked with a small company that was convinced its new accounting practices were revolutionary in the industry. Management spent a lot of money to get an automated system up and running, and drilled employees mercilessly on how to use it properly. The company got a great deal of incredible PR around the initiative. The system was easy to use! It saved tons of time! And new accounting was just the first step in a phased cultural initiative that would leverage state-of-the-art technology to free employees up to do what they did best!

There was only one problem. It didn’t work—at least not precisely enough. It turned out that some of the complex accounting issues the company faced required a human brain to sort. But the company was so busy touting its brilliance that it took a host of unhappy employees and numerous customer complaints to realize what was happening. The Kool-Aid had too much sugar, but for far too long, no one was actually tasting it!

When you have a terrific culture or are in the midst of changing your culture to become terrific, it’s easy to overlook data that doesn’t support what you’re trying to do—and that’s where things get risky. A healthy organizational culture is in touch with the organization’s thinking and preferences and has leaders who will make rational decisions on its behalf. 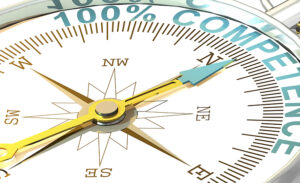