The FIFA Women’s World Cup runs June 7 through July 7, 2019. France hosts the tournament this time, which is played once every four years. The USA Women’s National Team has more tournament victories – three – than any other team since the tournament began. Germany is the next closest with two. 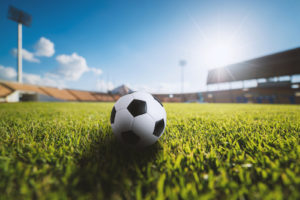 Despite this impressive performance track record, the United States women’s soccer team has had a dispute with US soccer, it’s governing body, for decades. Twenty-eight members of the team filed suit for gender discrimination back in March. The women claim they are consistently paid less than similarly situated members of the men’s team because of their gender.

It was not a coincidence that the lawsuit was filed on International Women’s Day, March 8.

June 4, 2019, a few short days ago, was the 100th anniversary of passing the 19th amendment to the United States Constitution. That means women have had the right to vote for 100 years in this country.

What can you do if you think you are not being paid equitably?

Let’s learn from those who came before us, from the suffragettes to the professional athletes representing us in the World Cup. 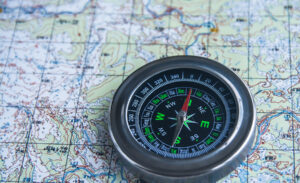 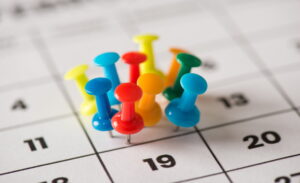 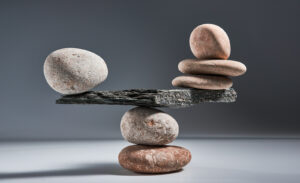 Retooling as You Re-open the Office