I took 15 minutes this morning to read the brief bios of the children and teachers murdered in Uvalde, Texas this week—a place I associate with my childhood and carefree vacations tubing the beautiful rivers of the Texas Hill Country. 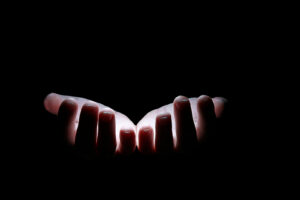 The lack of moral leadership from our legislators is appalling—no longer serving the will of the people but instead bowing to the will of their fringe donors and own lust for power. If they will not act, we must.

It is time for businesses to step into the void. While gun legislation and mental health services might not be in a company’s direct purview, there is something larger at play here: a fragility mindset.

As a society, we are increasingly subconsciously aware that no one is safe at school, church, the grocery store, the movie theater. We believe we are powerless. We are numbed to the daily news of carnage. We are held hostage by the constant checking over our shoulders. This continued state of wariness and helplessness is exhausting and unproductive.

A fragile mindset contributes to:

A great deal of work has been done on psychological safety in the workplace as a contributor to productivity and engagement. The same is true for a sense of physical safety. There are ramifications for businesses taking a stand in what some would deem as a political arena. I would argue it’s long past politics. It’s a moral imperative—both for physical lives at stake and the psychological health of a populace. 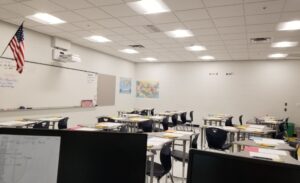 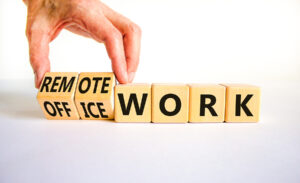 Return to Office: The Latest Chapter in the Saga